What are 1256 Movement’s Core Values?

We believe healing and forgiveness requires reparations. Reparation is a necessary part of healing. There was once a man named Zacchaeus who lived in Jericho in Israel. He was unpopular because he was a tax collector. And he was short, so one day when Jesus of Nazareth came to his town, he climbed a tree to see him, because he couldn’t see over the crowds. For some reason Jesus singled out Zacchaeus and said, “Come down, for I’m going to your house today.” Luke 19:7-10 narrates what happened next.

All the people saw this and began to mutter, “He has gone to be the guest of a sinner.”

But Zacchaeus stood up and said to the Lord, “Look, Lord! Here and now I give half of my possessions to the poor, and if I have cheated anybody out of anything, I will pay back four times the amount.”

Jesus said to him, “Today salvation has come to this house, because this man, too, is a son of Abraham. For the Son of Man came to seek and to save the lost.” (Luke 19:7-10)

Reparations in Tulsa includes helping black families with home ownership. While the disruption or rupture that caused us to start 1256 Movement was hearing the true narrative of the 1921 Tulsa Race Massacre, the inspiration to do something to repay for lives and property lost comes from a biblical idea from ancient times.

The biblical idea is called restitution, and this likely what Zacchaeus was drawing from, except he upped the scale by many times. In what are called Levitical laws of Israel, one fifth might be added to a repayment for harm, so that it would be 120% repayment. Zacchaeus committed half of his wealth and to repay four times back if he’d defrauded anyone. Today we might call this self-imposed punitive damages.

Zacchaeus made a crazy commitment we’re sure his family might have been biting their knuckles over. Likewise, Tulsa city officials over time, business people, churches and non-profits have hesitated to make any punitive or reparative commitments as redress and restitution for the damages to black families.

Meanwhile, the state legislature made some commitments in the early 2000s for reparations in the form of scholarships and economic development. No direct payments of reparation have ever been made to victims of the massacre, but some private and public funds have been paid for memorials.

While it seems impossible today, the vision of 1256 is for decades from now North Tulsa to no longer bear the visible scars of the race massacre, for reparations to bring prosperity. The future vision is for 1,256 families to have property, homes, equity, that will help build businesses and education funding, ultimately promoting human flourishing and hope.

In the Proof of Concept Phase, 1256 Movement and Taylor Homes are purchasing in fill lots, preferring several lots in a row, in order to build the first homes. How 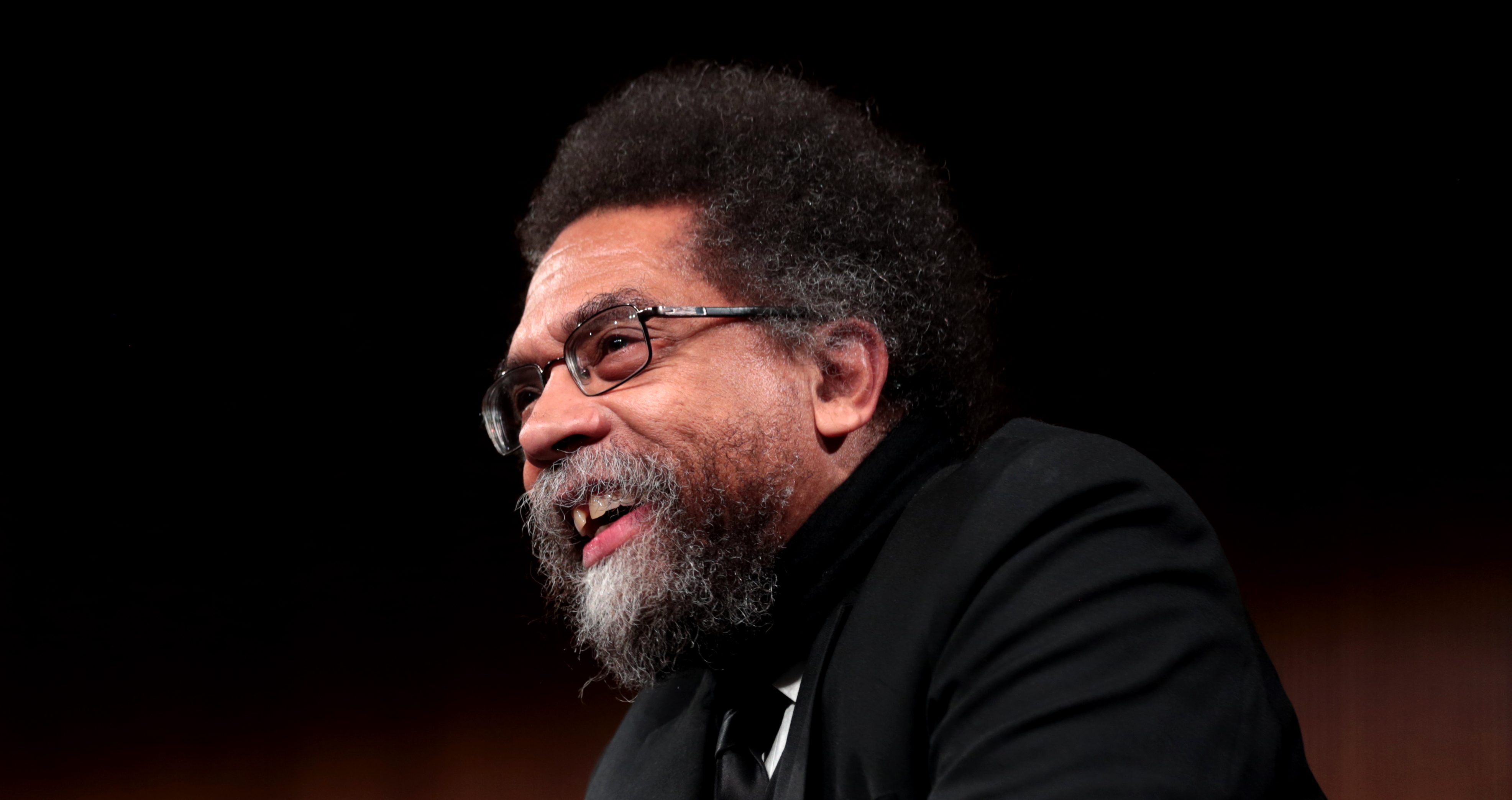 Image of Dr. Cornel West is not from the symposium but Robert P. George and Cornel West speaking with attendees at the Student Pavilion at Arizona State University in Tempe,

1256 Movement Mission The 1256 Mission is to impact 1,256 low to medium income families in North Tulsa in ten years by building affordable, quality homes black people can own,