Is there enough quality, affordable housing in Tulsa?

No, there is not enough quality, affordable housing in North Tulsa. The history of this problem is rooted in the 1921 Tulsa Race Massacre.

“One-third of Tulsans are actually paying more than one-third of their income toward rent or their mortgage. We’re the 11th-highest evictor in the country as well. And our homelessness numbers are continuing to rise — not astronomically, but they’re on the rise,” Tulsa Housing Policy Director Becky Gligo said.

1256 Movement is in conversation with the city specifically related to part of the city’s strategy to establish an affordable housing trust fund and support community efforts to build new housing.

The city and 1256 are aligned in the desire to strengthen neighborhoods, preserve existing affordable housing and build more affordable quality housing.

1256 Movement is one of the community partners the city is in conversation with in rolling out “equitable community investment.”

Equitable community investment means the strategy will deal with historic disinvestment in communities through practices like redlining or dividing them with highways, while holistic neighborhood reinvestment means officials recognize nice, new houses need good schools and services nearby.

“And that is why I think that this is going to be successful, because of the comprehensive nature of it. We’re not trying to do this by ourselves at the city. This isn’t some city program that we’re announcing in house,” said Mayor G.T. Bynum.

The strategy is currently a four-year plan with initiatives set to start rolling out in the first quarter of 2020, but officials hope to institutionalize many of its priorities. 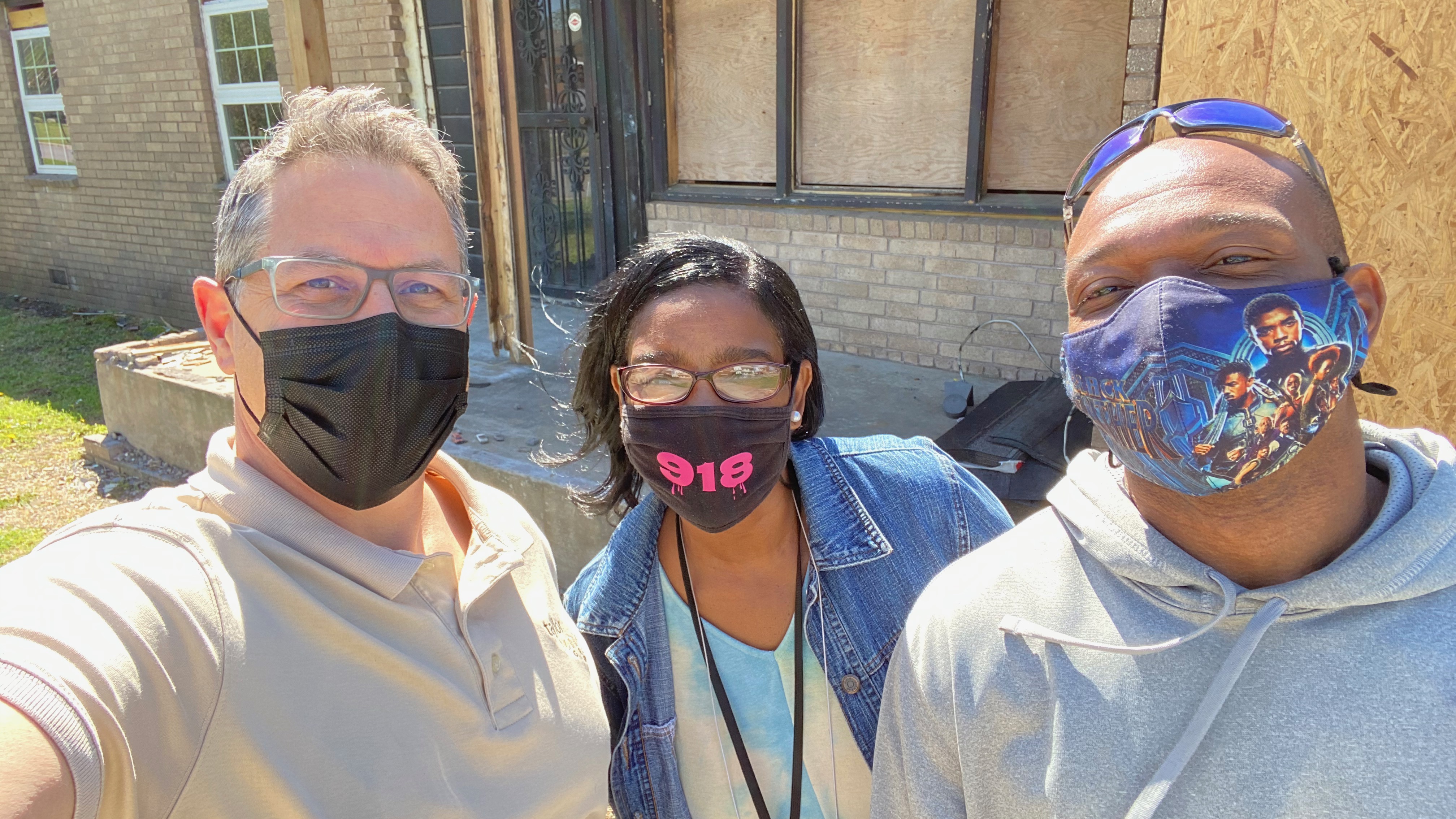 1256 MOVEMENT cares about developing businesses, specifically Black owned businesses in Tulsa. This page is for the purpose of informing donors of 1256 Movement about ongoing business development and contractor