How can white people change how we think and act?

Most white people like me simply do not know their own white supremacies. We are like dominant white fish swimming in a sea of supremacy we’ve always known. This work is to unfamilarize that water so as to cause us to notice and examine our social location.

Social location analysis of my whiteness began in 2018 with Thandeka’s Learning to be White.[1] Thandeka’s “Race Game” hooked me and taught me more about my white eyes. She challenges white people to refer to their boss, wife, and friend as their “white boss,” “white wife,” and “white friend,” for one week. Taking this challenge, I get embarrassed just thinking about referring to people in this way, and yet how many times in a day do I refer to someone’s race if they are a person of color? I am learning to lean into rather than avoid shame, embarrassment and tensions around race, by avoiding what Robin DiAngelo calls the “good/bad binary,” that over-simplifies bad people as racist and good people as not racist.[2] In addition, I have learned to use Ibram X. Kendi’s definitions of racism that opened me to interrogate racist thoughts rather than burying them in fear of being labeled racist.[3]

Next, I offered one of Thandeka’s questions to my congregation. I asked, “when was the first time you realized race is a thing?” The context was a church-wide “Courageous Conversation” on hard topics. White people told stories of how they’d been taught to love everyone. Okaaay. Then Black, Hispanic, and Asian people in the church told stories of racial discrimination. Clarence Davis told about having to drink from a disgusting fountain and using stinking restrooms for “colored only,” while the fountains and rest rooms for whites sparkled.

[3] Ibram X. Kendi, How to Be an Antiracist, First edition. (New York: One World, 2019), 19–20. “Racism is a marriage of racist policies and racist ideas that produces and normalizes racial inequities.”

A person wishing to acquire land and build a home can make their wishes known to the leadership of 1256 in any form, from verbal to handwritten note, to our 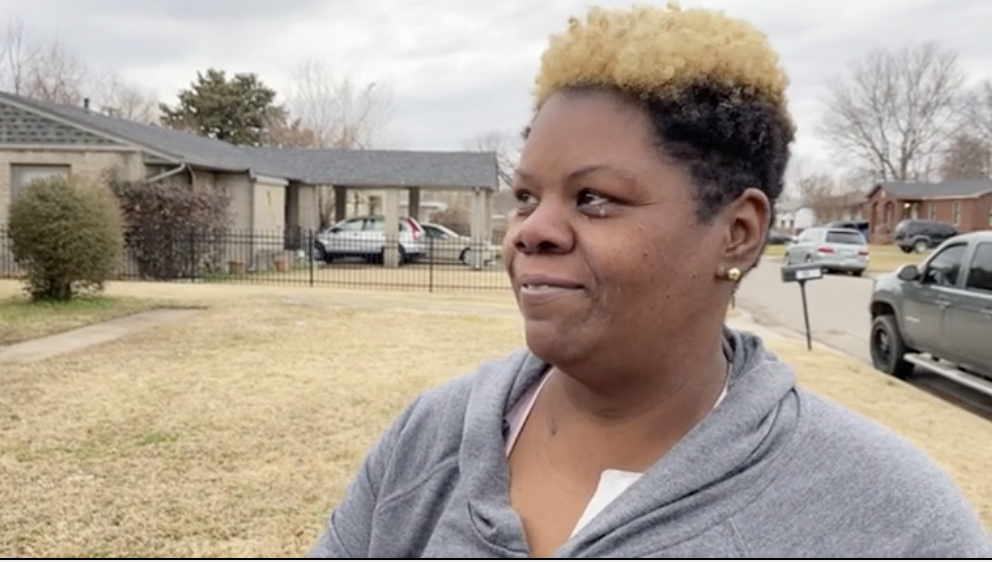 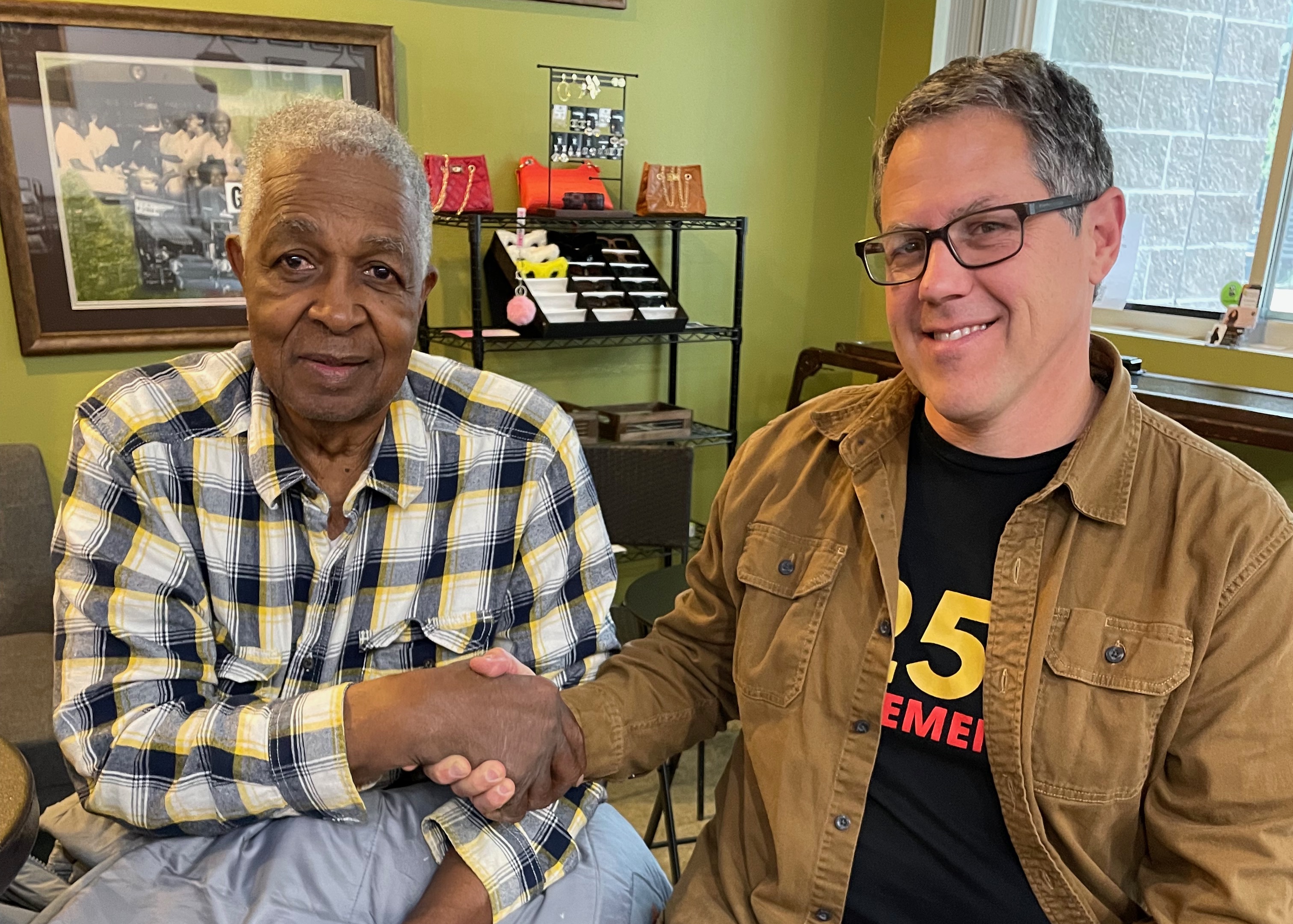 When LeRon West asked me for a few moments of my time, I never imagined he would be taking me on a personal tour of Greenwood history.