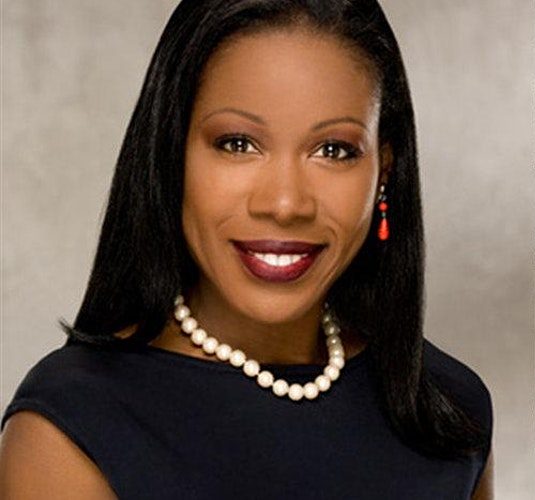 Isabel Wilkerson presented to the National Symposium as keynote speaker Wednesday, May 25, 2021. I listened to the audio of Wilkerson’s most recent important book titled, Caste: The Origins of Our Discontent. Wilkerson masterfully brings her research, rich metaphors, and personal stories to bear on an astounding claim that was a complete game changer for me. Wilkerson says the American systemic racism goes even deeper to a whole system of caste.

Most of us have grown up hearing histories of other caste systems in India, apartheid in South Africa, and Nazism in Germany. We have meanwhile ignored, overlooked, failed to discern a generational system of caste that inhabits the United States. There is a hierarchy of dominant caste and subjugated castes that is increasingly being named that goes beyond race and includes gender, ethnicity, and economics.

You may find their presentations at https://www.youtube.com/playlist?list=PLWao3e8G5BU-rhA-vA_ZbxjyvZ35pmR7p)

My friend Don McLaughlin presented a review of Wilkerson’s Caste, and I want to share a quote from his notes:

The tyranny of caste is that we are judged on the very things we cannot change: a chemical in the epidermis, the shape of one’s facial features, the signposts on our bodies of gender and ancestry—superficial differences that have nothing to do with who we are inside.

A caste system persists in part because we, each and every one of us, allow it to exist—in large and small ways, in our everyday actions, in how we elevate or demean, embrace or exclude, on the basis of the meaning attached to people’s physical traits. If enough people buy into the lie of natural hierarchy, then it becomes the truth or is assumed to be. (Caste, 379-380)

Once awakened, we then have a choice. We can be born to the dominant caste but choose not to dominate. We can be born to a subordinated caste but resist the box others force upon us. And all of us can sharpen our powers of discernment to see past the external and to value the character of a person rather than demean those who are already marginalized or worship those born to false pedestals. We need not bristle when those deemed subordinate break free, but rejoice that here may be one more human being who can add their true strengths to humanity.

The goal of this work has not been to resolve all of the problems of a millennia-old phenomenon, but to cast a light onto its history, its consequences, and its presence in our everyday lives and to express hopes for its resolution. A housing inspector does not make the repairs on the building he has examined. It is for the owners, meaning each of us, to correct the ruptures we have inherited.

The fact is that the bottom caste, though it bears much of the burden of the hierarchy, did not create the caste system, and the bottom caste alone cannot fix it. The challenge has long been that many in the dominant caste, who are in a better position to fix caste inequity, have often been least likely to want to. (Caste, 380-81)

Anneliese M. Bruner is the great-granddaughter of Mary E. Jones Parrish, a survivor of the Tulsa Race Massacre. Bruner published an updated edition of the important eye witness accounts by Jones Parrish. From Bruner’s bio, “Bruner is a writer and editor who has worked in the business, media, and nonprofit sectors. She attended Bryn Mawr College. Her writing has appeared in Honey Magazine, Savoy Magazine, USAID FrontLines, and The Lily (Washington Post). She was born and raised in San Francisco, with stints in Oakland, and still considers California her home. She has lived in Washington, D.C., for more than thirty-five years.”

Bruner presented at the National Symposium Wednesday, May 25, 2021.